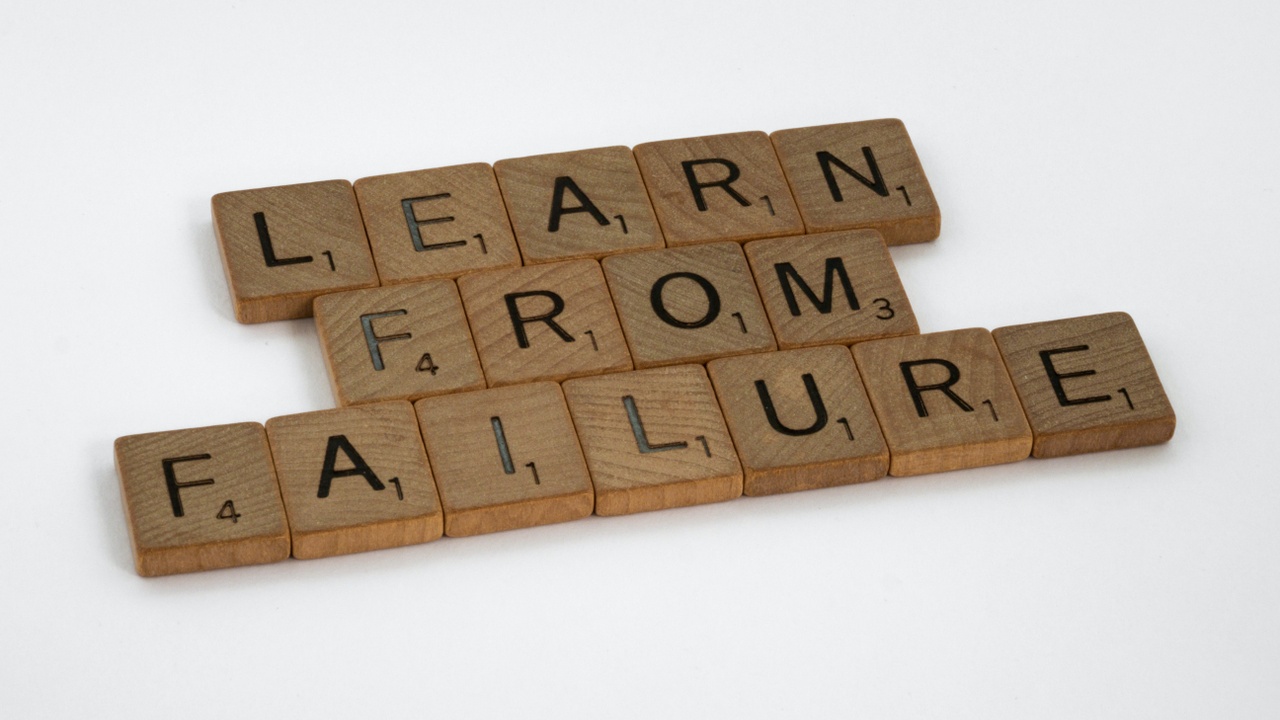 When I Almost Gave Up

Early on in my sales career, I gave up on myself.

Seven weeks in, I hadn't closed a single deal.

And I was blaming everyone:

It was everyone else’s fault because I was "busy" grinding..

I was working on a LOT of things...

But I wasn't working on the RIGHT things I needed to improve.

It was my girlfriend at the time (now wife) who called me out on it.

She empathized with all my blaming and complaining..

And just firmly asked, "So now what?"

That was it, that was the realization.

I realized it was ultimately on me.

That it was my responsibility and I needed to take full ownership.

I knew I couldn't change my circumstances..

BUT I could change how I reacted to them.

I needed to control the controllables and own it.

That was the moment it all changed for me.

I shifted my behaviors and actions.

And stayed there for the next 9 months earning 2X promotions.

I simply decided that:

But I could only choose one.

P.S. This was inspired by the LinkedinSales feature of one of my biggest failures in sales. Check it out here.