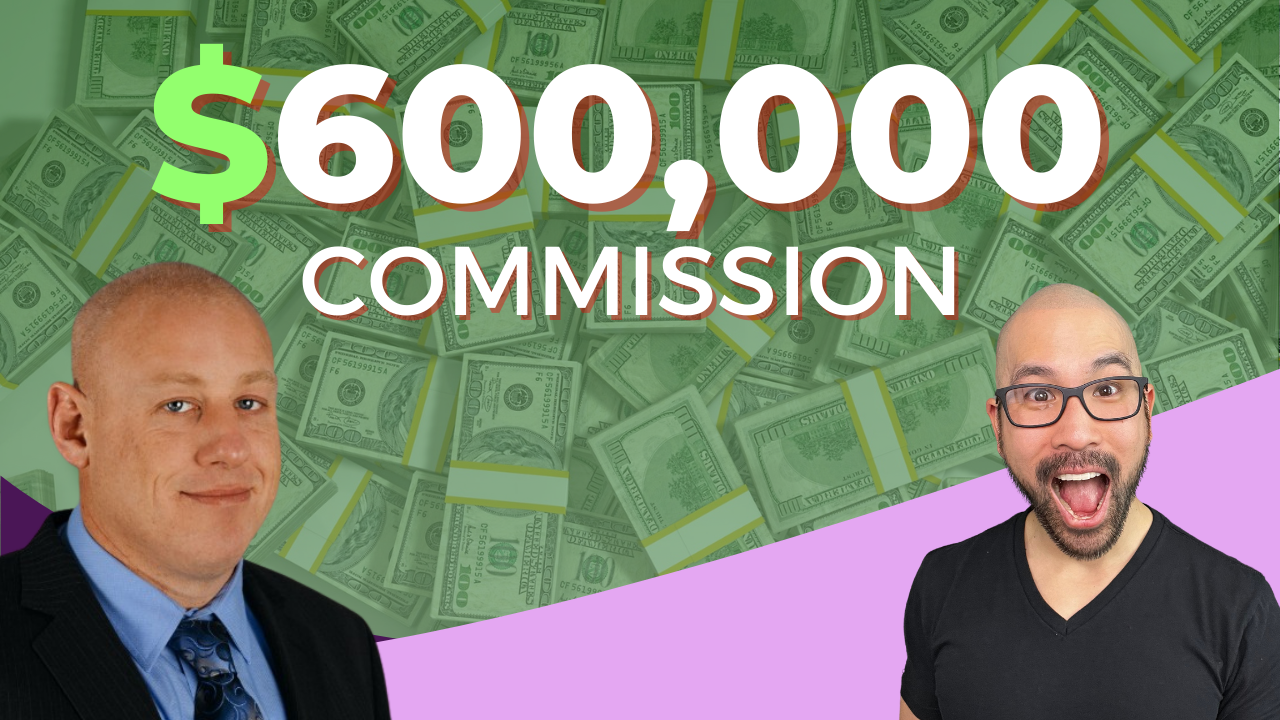 Joe had always been a decent rep making a decent income...

Until his company got acquired.

He realized quickly what he was doing before was not going to work and he wanted to be #1 at his new company.

In the past, he had always blamed his results on a bad territory and was constantly getting ghosted.

He also realized he was not uncovering enough pain and it was causing his prospects to stay in status quo.

We started working with him and in his first week, he was already closing deals quickly.

In the first 30 days, he had earned back his initial investment.

10 months in, and he is now consistently the top rep AND he has closed the largest deal in company history:

Nearly 10X bigger than the company's prior biggest deal.

This single deal alone earned him $600,000+ in commissions not even including how much he's already earned this past year.

It's going to expand and he will earn millions in commission as a result.

Joe's confidence and pipeline is to the point, in which he can TURN DOWN prospects and CHOOSE who he wants to work with.

BUT the best part? His wife was able quit her job and pursue her dreams.

We could not be prouder of him as the future continues to look incredibly bright!

We could not be prouder of him as the future continues to look incredibly bright!

If you are interested in getting results like Keare with a proven system, book a time with my team here to discuss👇🏽 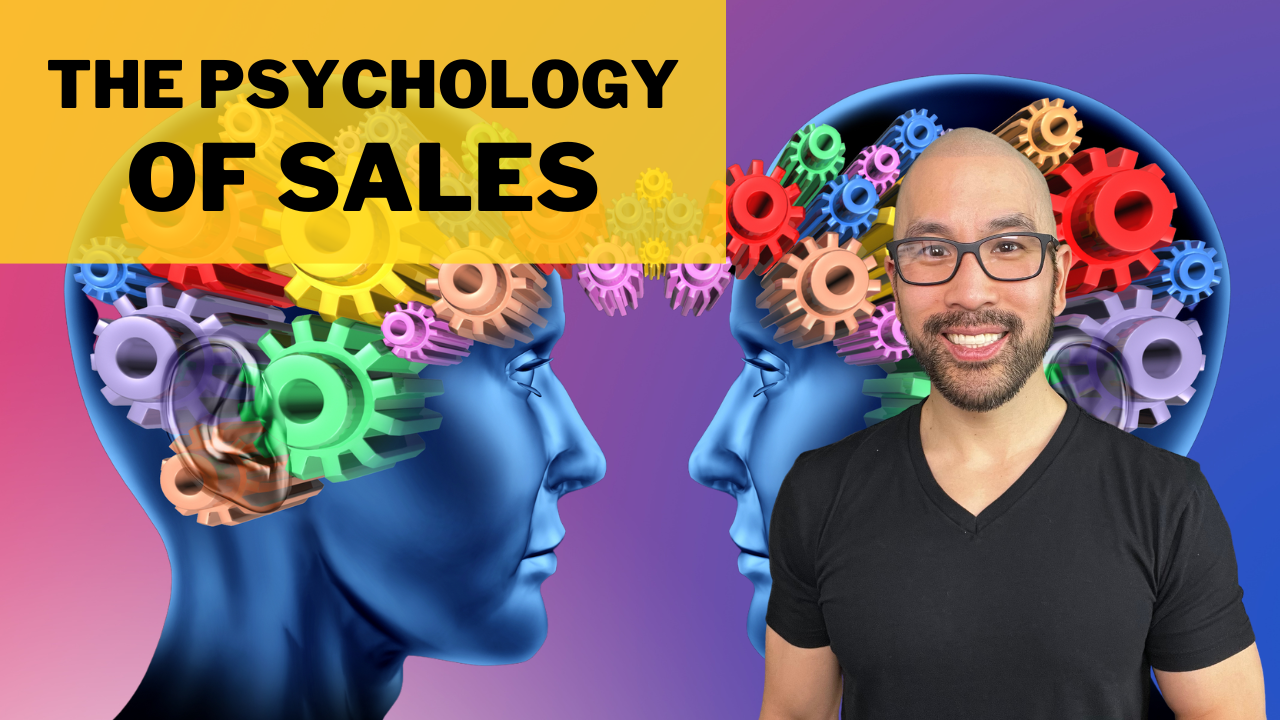 The Psychology of Selling: 10 Steps to Selling that Work 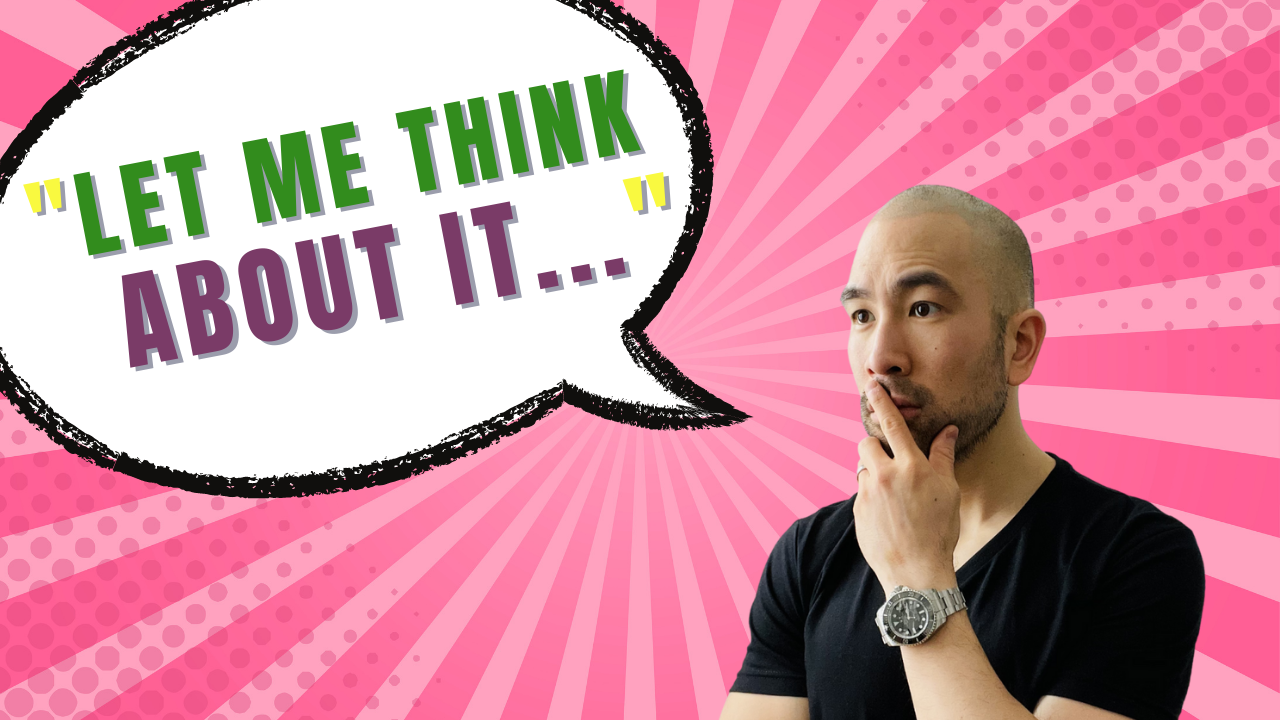 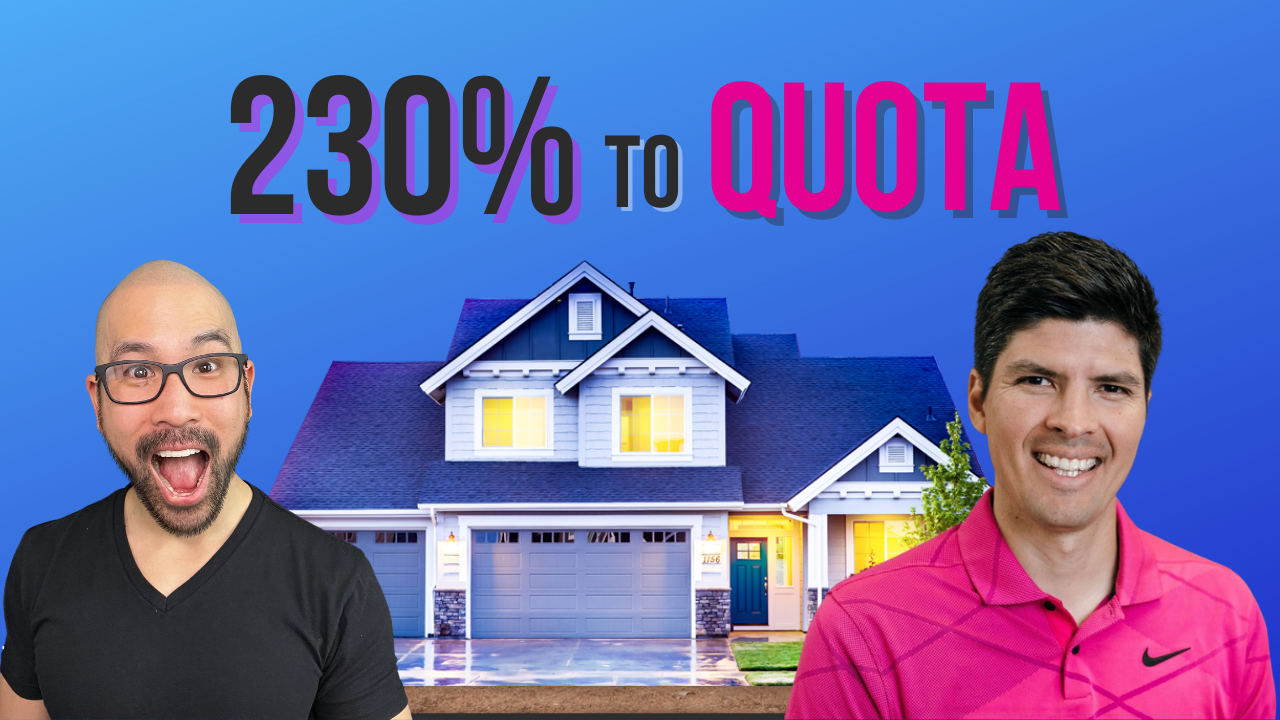 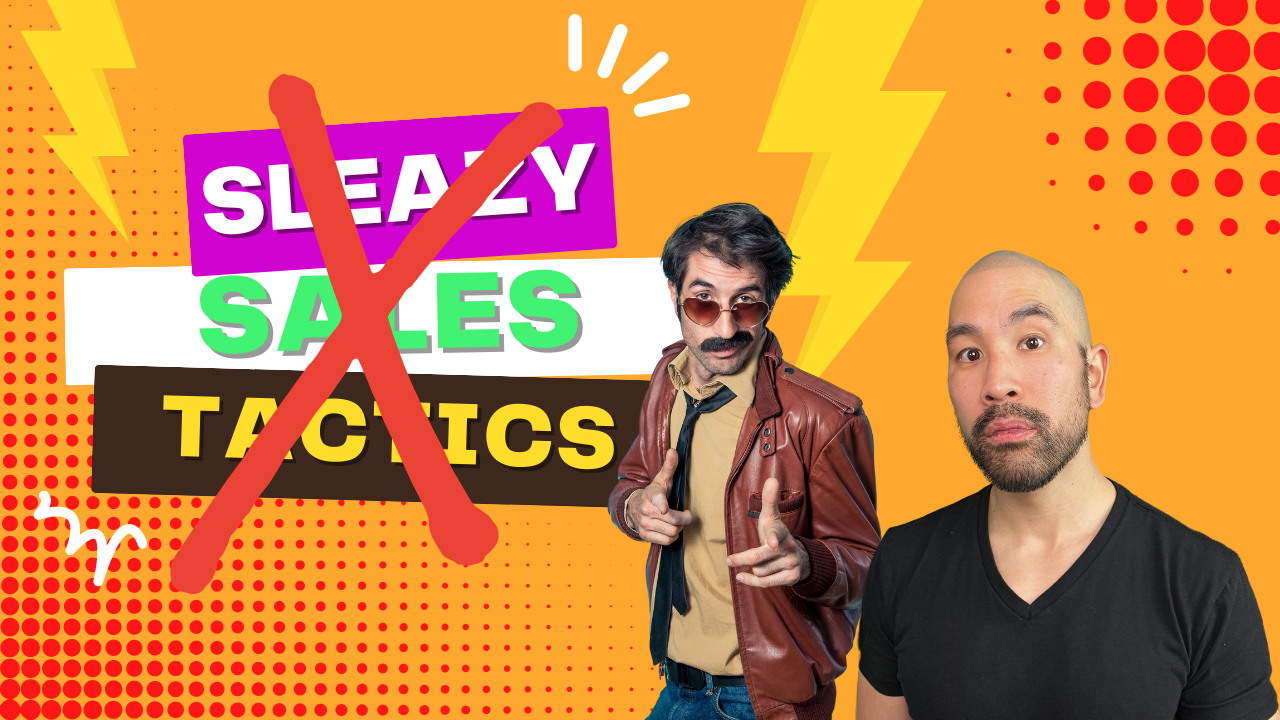 Sales Excellence - How to Become a Great Salesperson 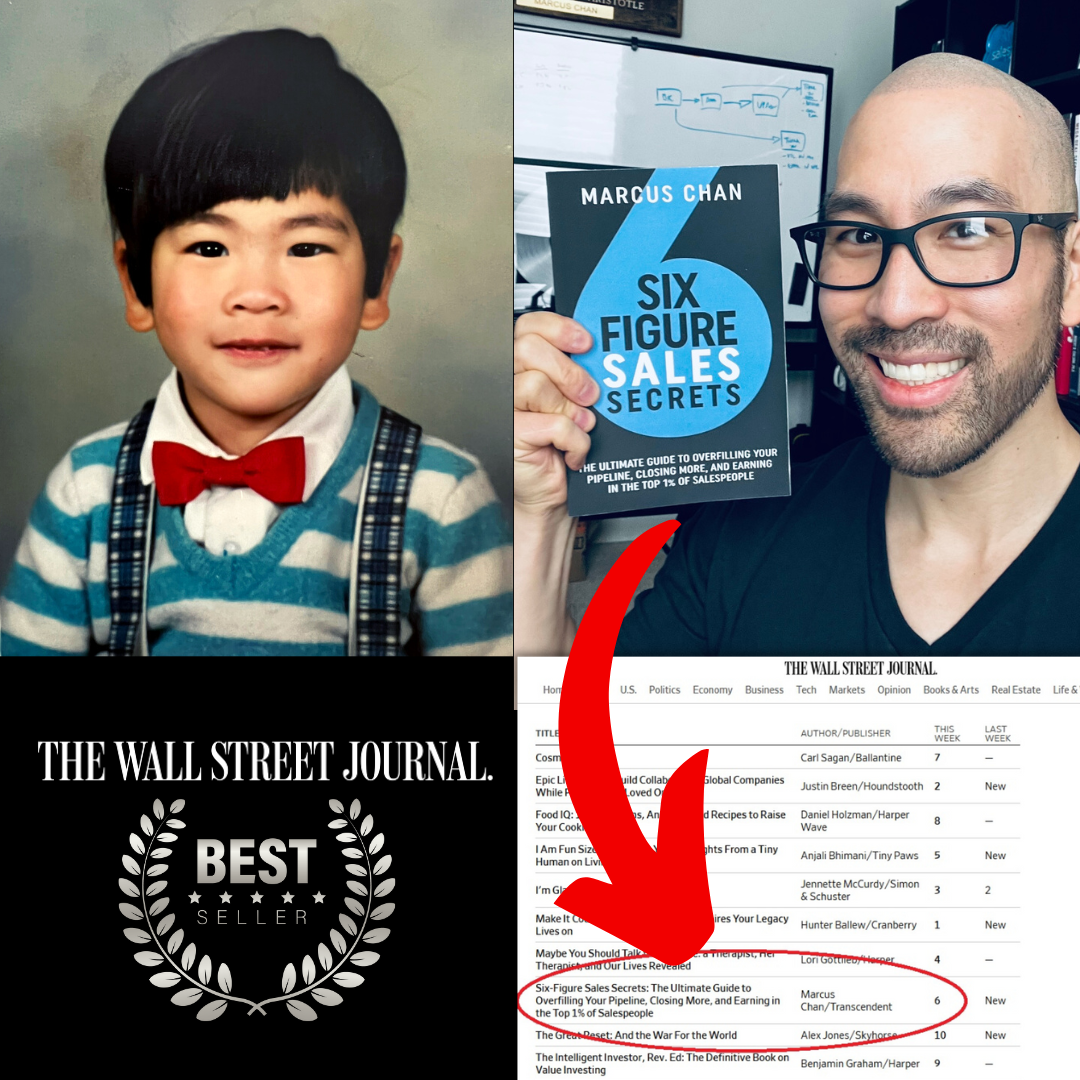