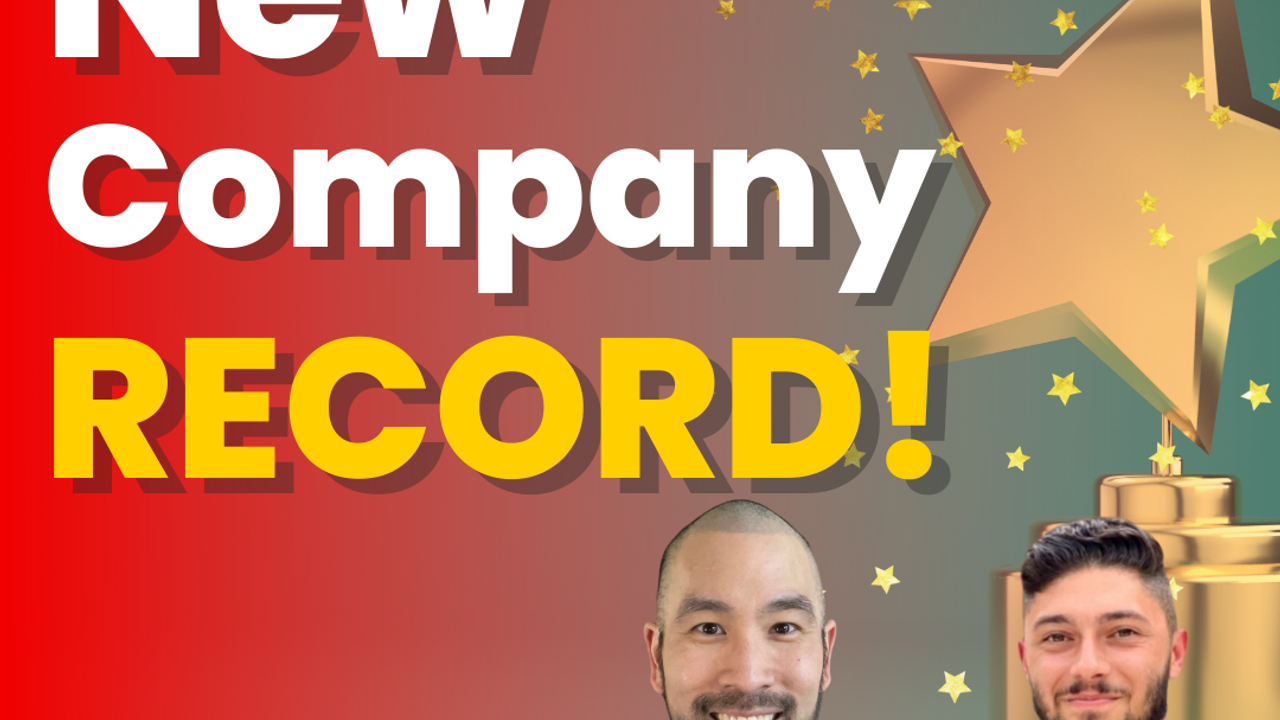 How Giorgio Broke a Company Record in <30 Days

Giorgio had been very successful in the past and made a switch to a new Cybersecurity sales opportunity a few months back.

Since he had been successful before, he believed it’d be easy to duplicate his success..

After 2 months of trial and erroring, he had booked 0 meetings and was losing confidence fast.

He was even considering quitting sales and going into completely different professions if the “sales thing” didn’t work out!

Needless to say he was stressed..stressed to the point that it was impacting him 24/7 and even his relationships.

He decided to seek out some help and found us.

Although he was skeptical at first, he saw hundreds of success stories and he knew he could be one too.

He joined our program and started taking immediate action.

We helped him rewrite his exactly what he was saying on the phones and helped him tweak how he ran the calls.

Fast forward and he booked 24 meetings his first month breaking a company record as he did over double the past record.

He has continued to compound the success as his confidence is at an all-time high.

Best of all, his stress is gone and life could not be better.

P.S. He also just got promoted to an AE role as well as a result of his insane compounding success 🤩