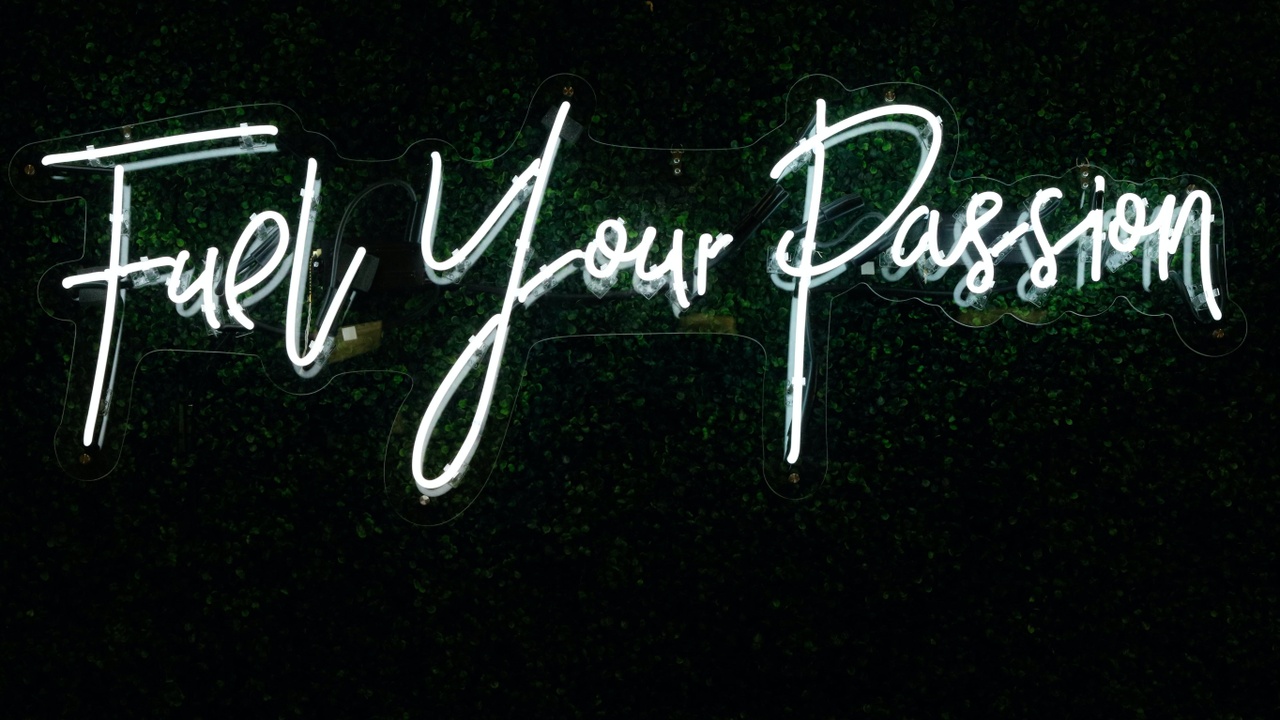 I Dropped Out of Architecture School

I dropped out of architecture school at 18.

My parents were already disappointed that I didn't want to be a..

Or pretty much any other stereotypical Asian kid would go study.

I loved art..so my parents encouraged me to become an architect.

It seemed to make sense as then I could combine that together into a somewhat "prestigious" career they could brag to their Chinese friends about.

I filled out multiple applications.

Did all the requirements including all the building drawings.

And got accepted into multiple architecture schools.

I then realized I had no idea what it meant to be an architect.

In my mind, I pictured late nights on the drafting table.

Drawing out cool designs and creating something from nothing.

Hanging out in cool creative spaces and being inspired.

My parents then told me about one of their restaurant customers who had a prestigious architecture firm in town.

I reached out and asked the CEO if I could come shadow for a day.

I went there the next week to see what my future life would be like..

And was completely disappointed.

No fun and creative spaces.

Just architects in an office using software to create blueprints.

I immediately realized I made a terrible mistake.

I realized I was trying to live my parent's dream and not my own.

I knew I wouldn't be happy in the long run.

The next day I dropped out of arch. school and went in Undeclared.

My parents were angry with the setback but I did it anyways.

Eventually over time I figured out what I wanted to do.

And made a thriving career out of it that allowed me to retire at 35.

Moral of the story: Sometimes the SETBACKS in our life..are simply a SETUP for something greater ❤️

P.S. I found a folder with a bunch of my old drawings of superheroes, cartoons, and random sketches from over 20 years ago. Below was one of my favorite freehand ones of Toy Story: “To infinity..and beyond!” 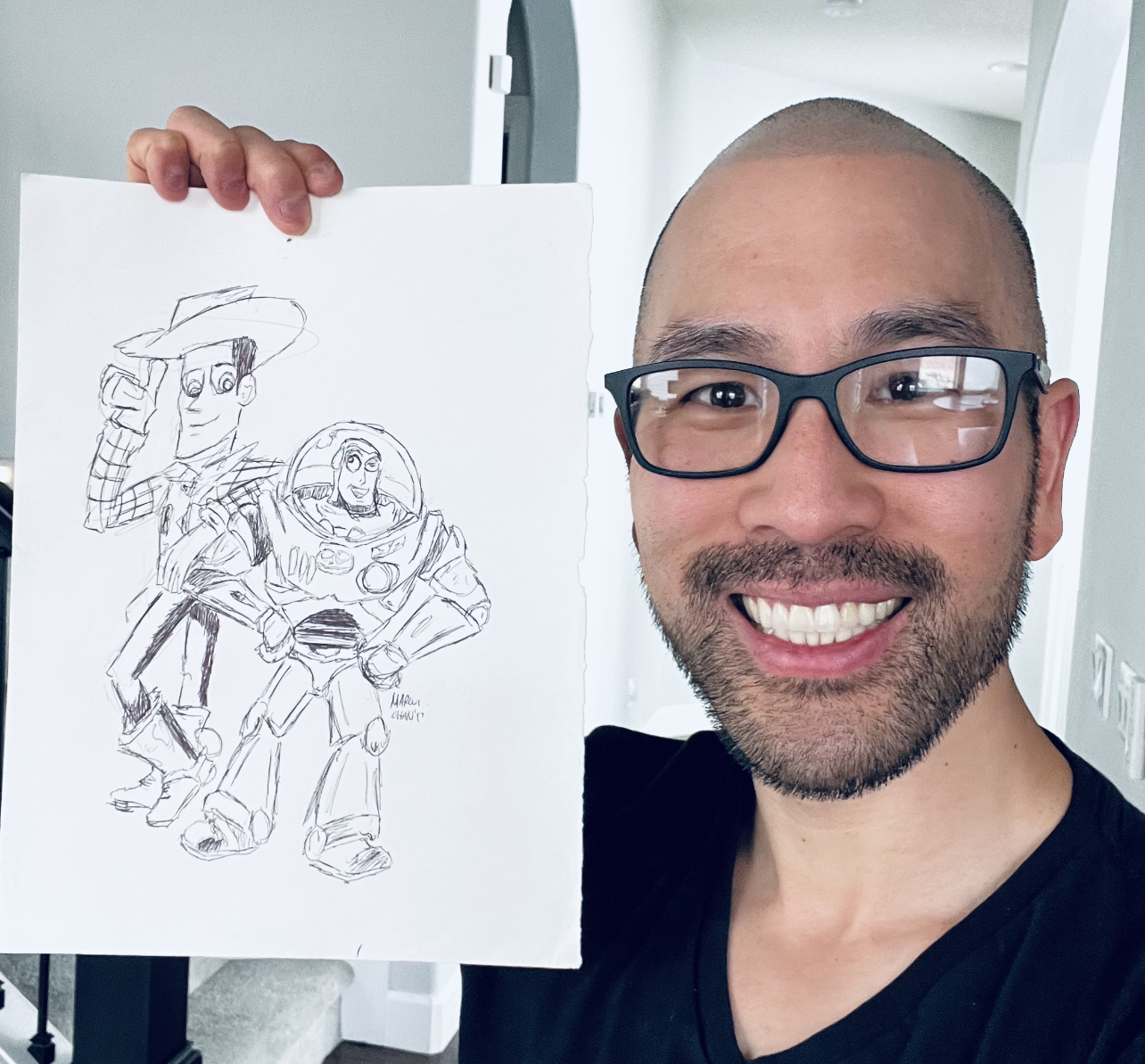